Fondazione Ermanno Casoli and Elica are pleased to announce that the winner of the Ermanno Casoli Prize –which has reached its 19th edition and is for the first time held at the ElicaMex headquarters in Querétaro, Mexico– is Mexican artist Jorge Satorre. Satorre joins the world of Elica with the project Pelusa, which will be shown in an exhibition curated by Francesco Pedraglio and Marcello Smarrelli, that will open on December 7, 2021 at the ElicaMex plant in Querétaro. The work is the result of an articulated process that involved over 70 ElicaMex employees through drawing, engraving and sculpture. 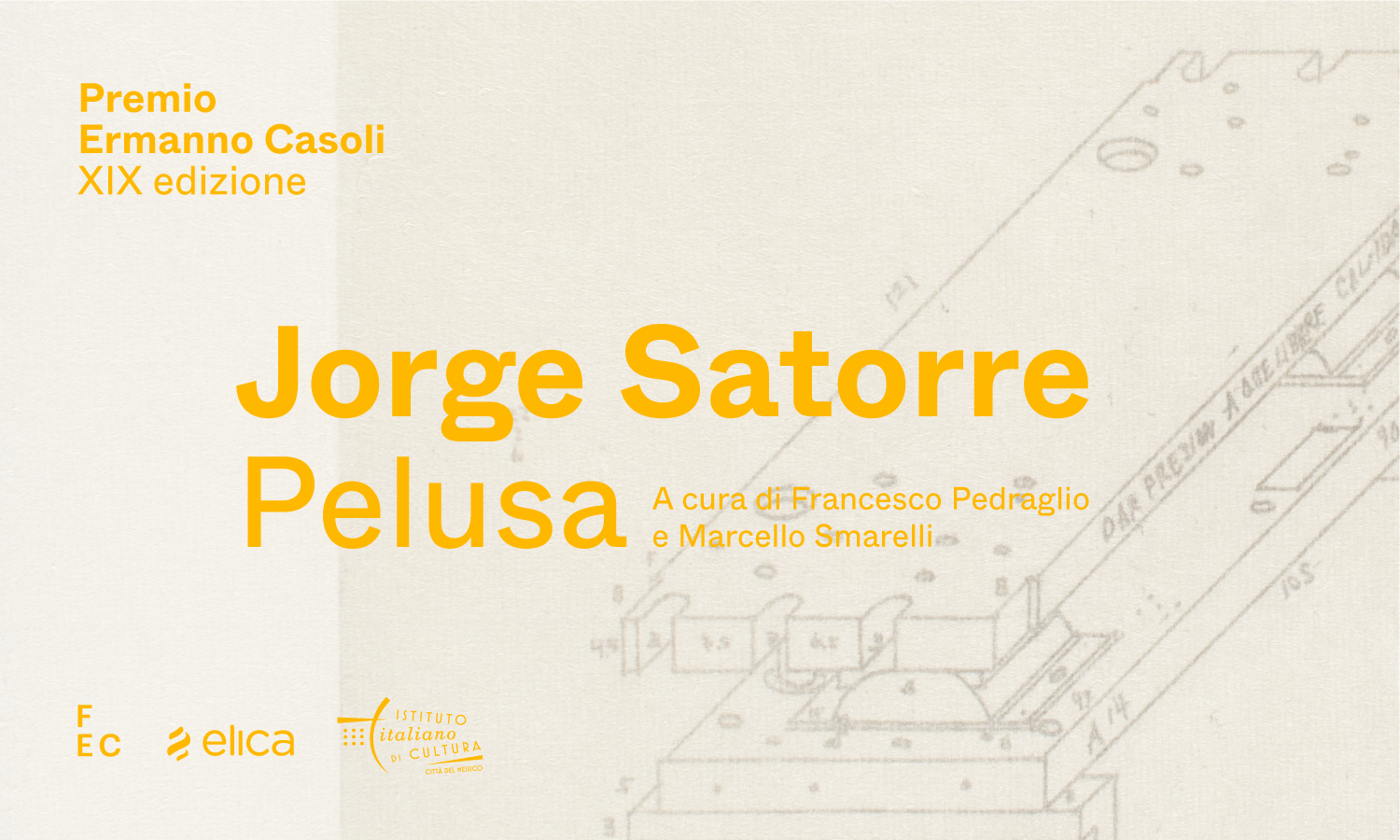 Due to his interest in the dialectic that occurs between industrial and artistic production, in this project Satorre reflects about the nature of traces left by workers on the products they help to create. Unlike works of art, objects made on production lines are standardized and follow strict criteria linked to functionality and design. The artist focused on the contrasts between personal expression and rules, instinct and quality assurance, subjective proposals and functional standards. The name of the project, “Pelusa” (‘fluff’ in English), underlines Satorre’s interest in the involuntary yet unavoidable personal residue present in any production process, a surplus that, as much as one tries to eradicate it, keeps occurring.