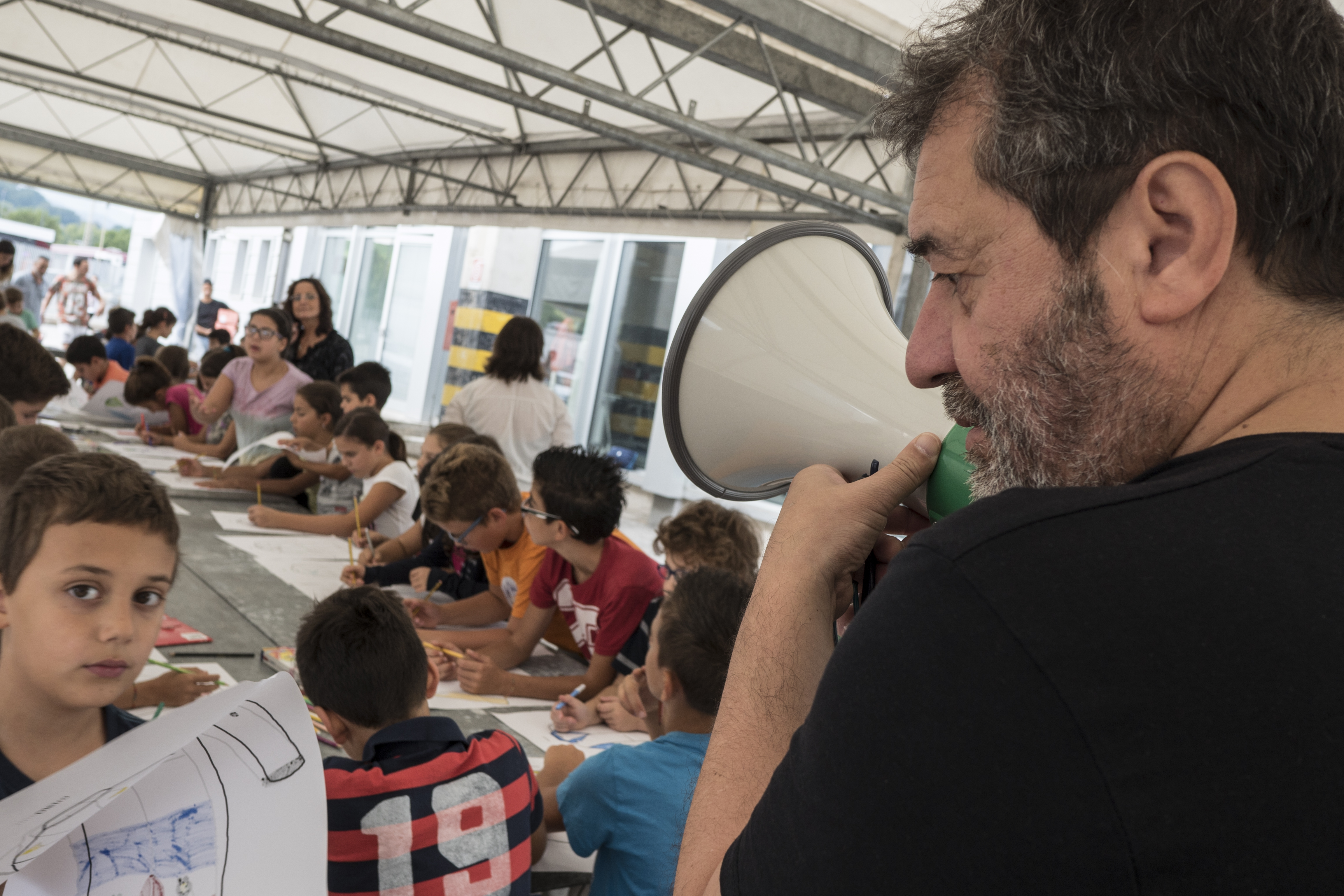 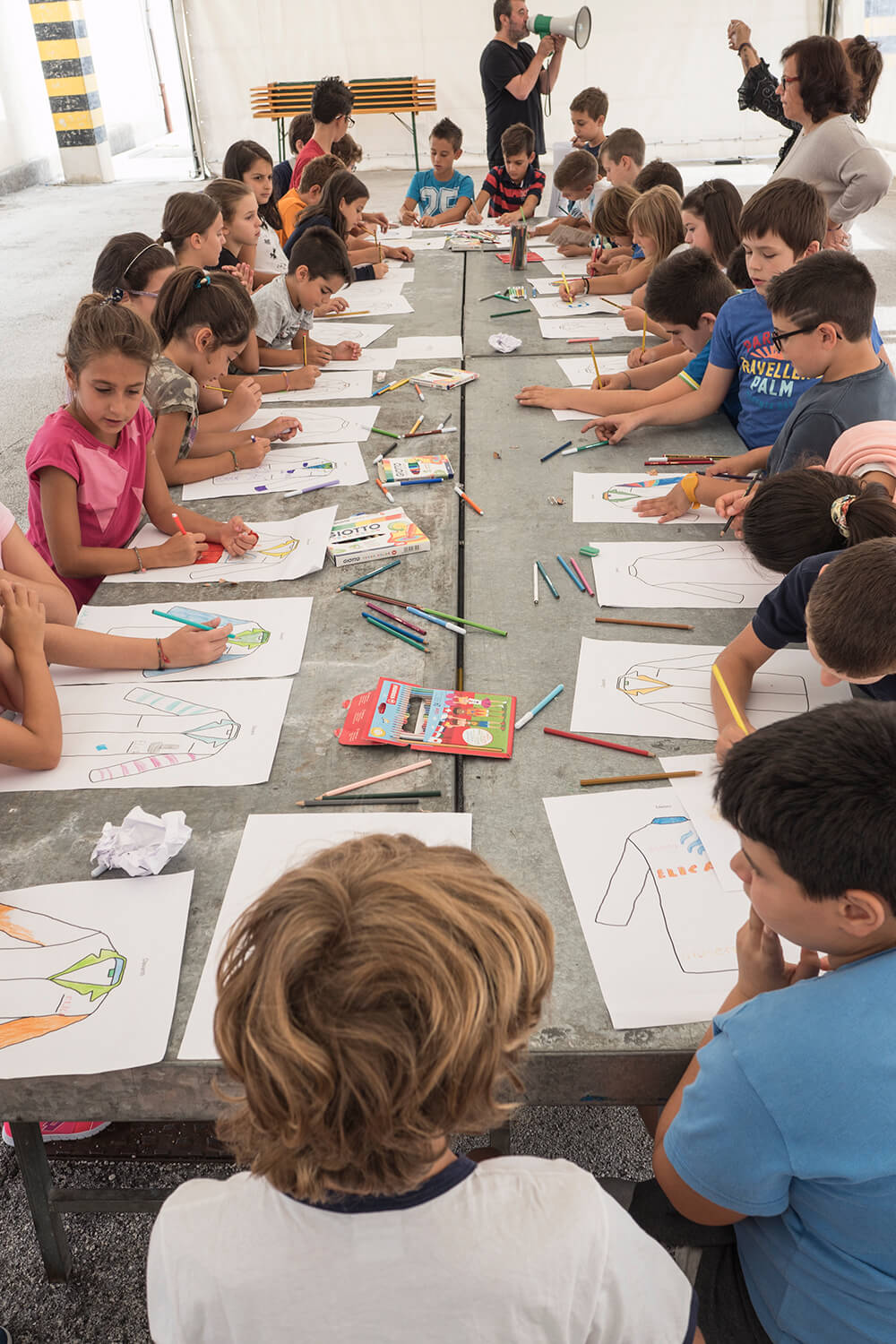 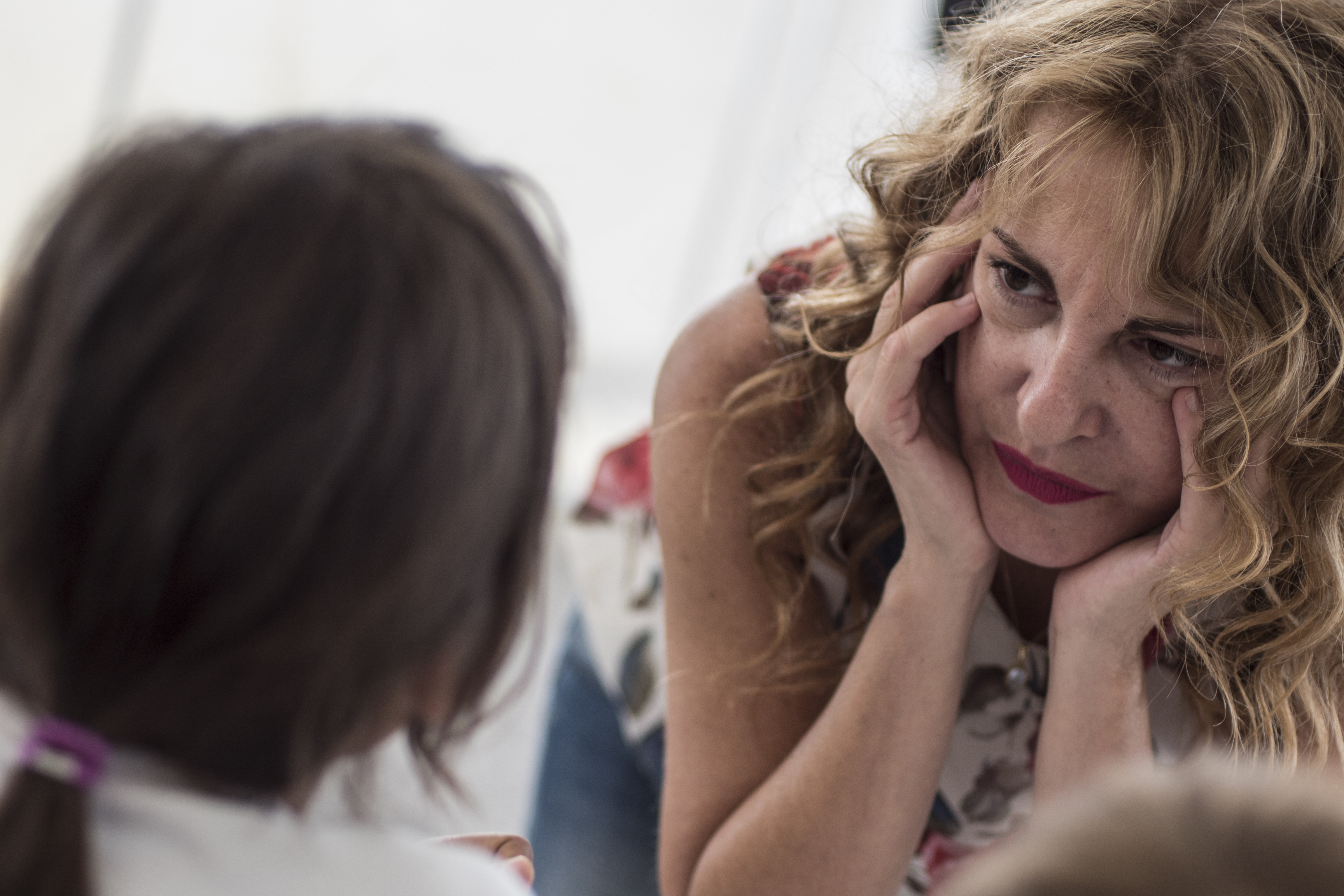 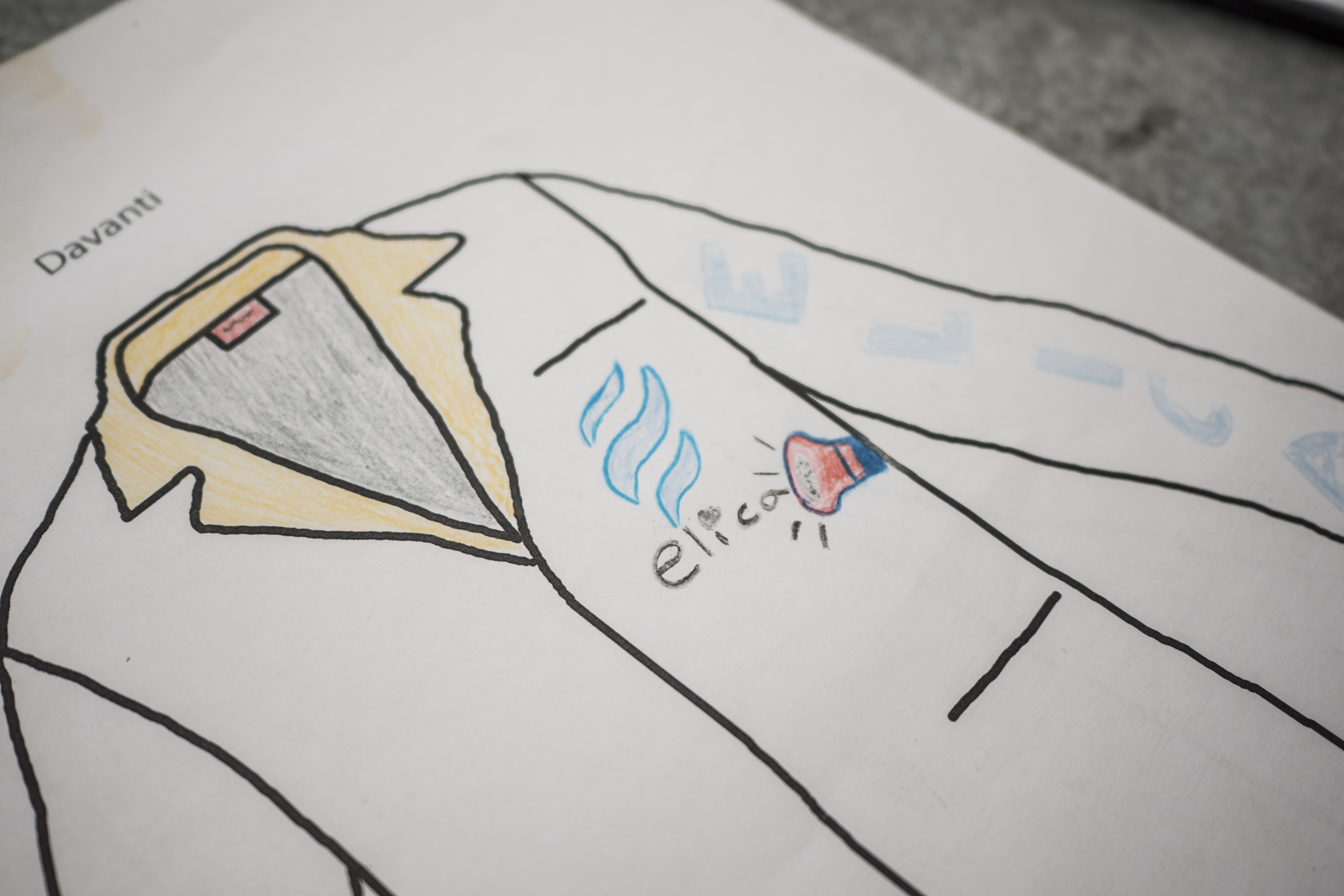 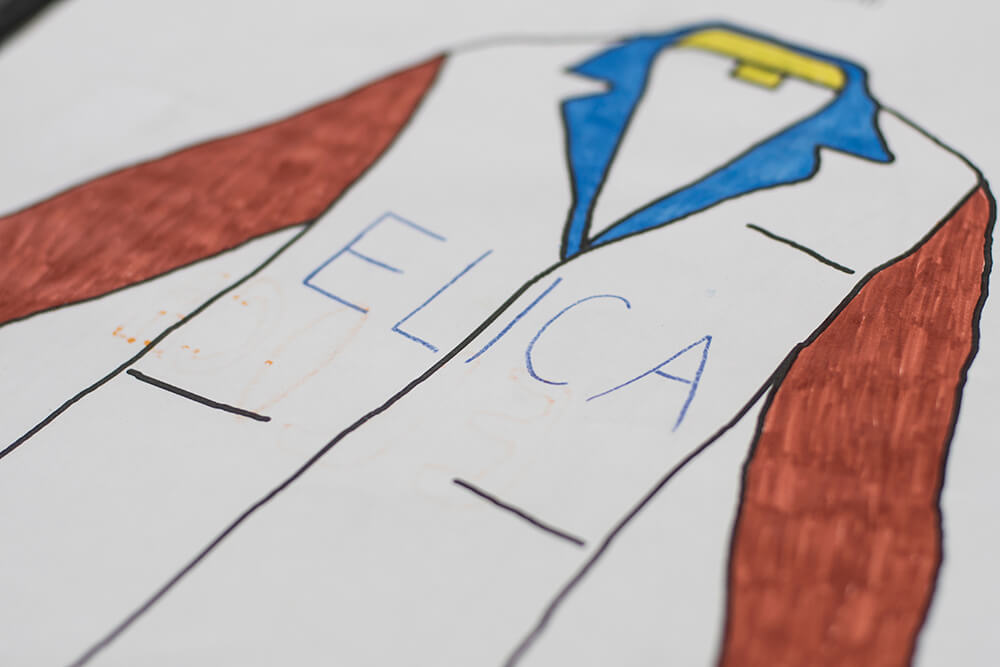 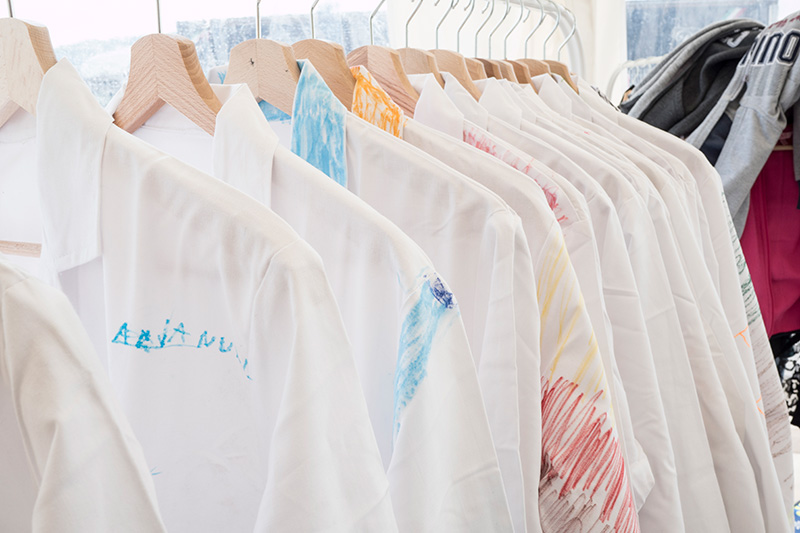 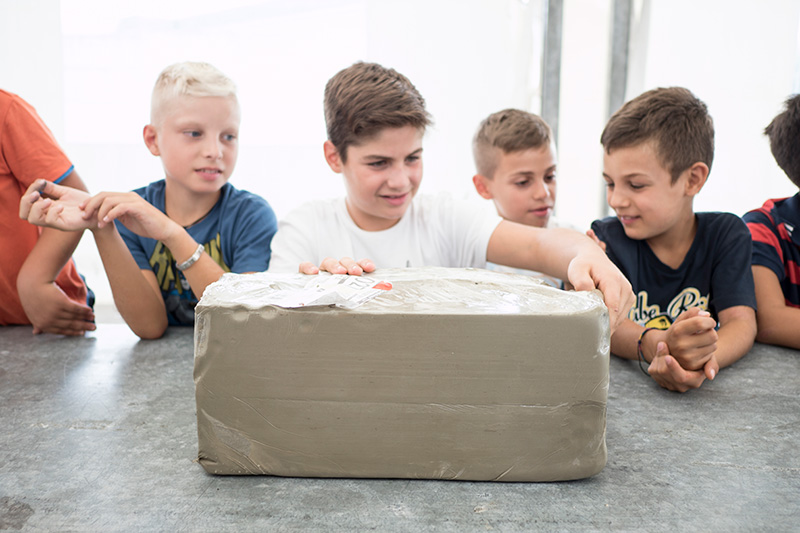 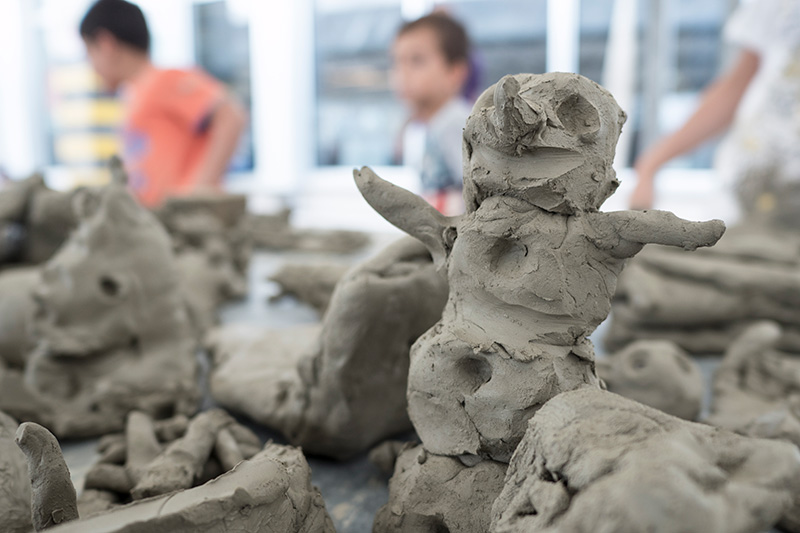 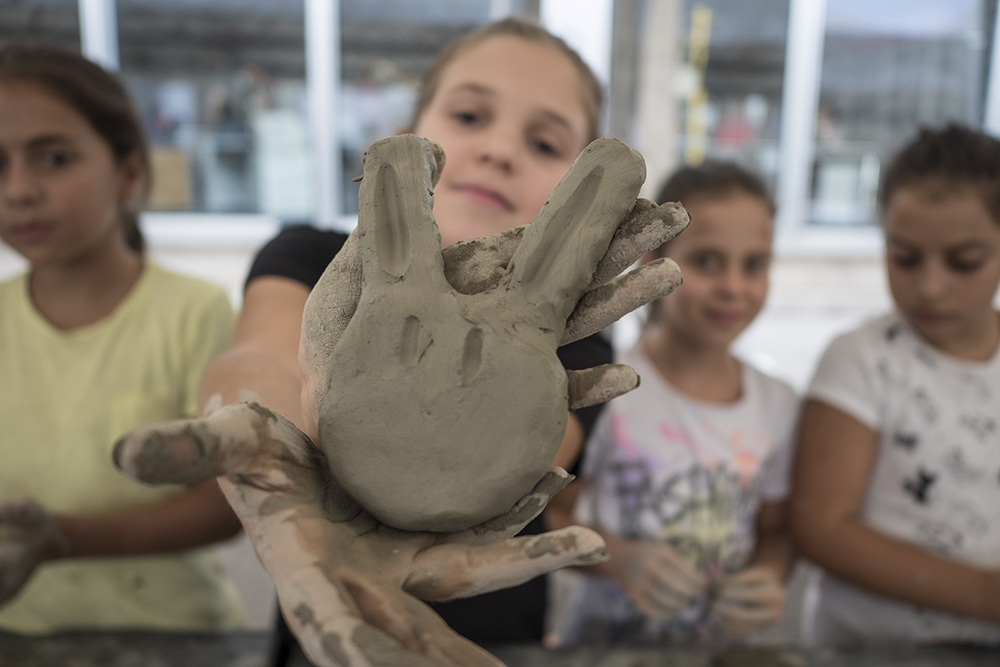 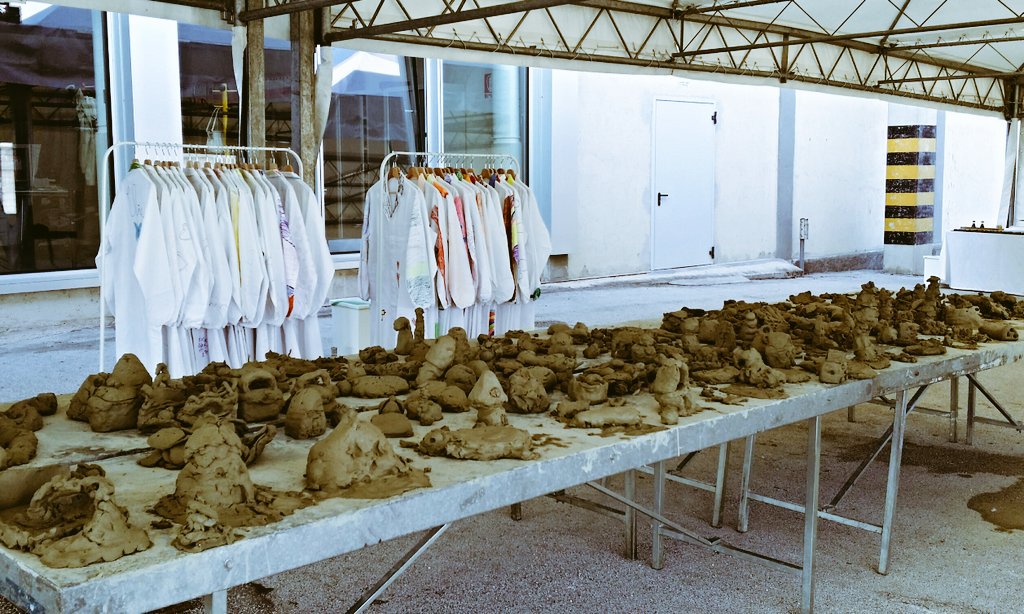 SHAPING THE WORLD – Plasmare il mondo is the title of the workshop designed by the Vedovamazzei duo (Stella Scala and Simeone Crispino), where seventy-six children aged between six and ten, namely the sons and daughters of Elica employees, were asked to rethink the factory where their parents work and turn it into an ideal space for creativity.

The workshop, which took place at the headquarters of Elica Fabriano, was divided into three phases: an initial one, where the young participants were explained the topics underlying the activities and how to use the material around which the day revolved, namely clay. The second phase saw the children design their ideal factory and the most suitable uniform for entering it. The work group was divided into couples that were given a white coat to decorate following the sketches made earlier under the supervision of artists.

Later, all the children were given a lump of clay to handle using their own fantasy. The resulting pieces were displayed on a large base so as to create a sculpture able to represent the ideal place for collective action, namely the working and living environment anyone can contribute to by using their hands and following their passions. It was a beautiful metaphor of how everyone’s contribution, when aimed at common good, can “shape the world”.

The opening ceremony of the exhibit, which took place at the end of the day, saw adults wear the coats made by their children, which were required to enter the ideal space represented by the large clay sculpture.