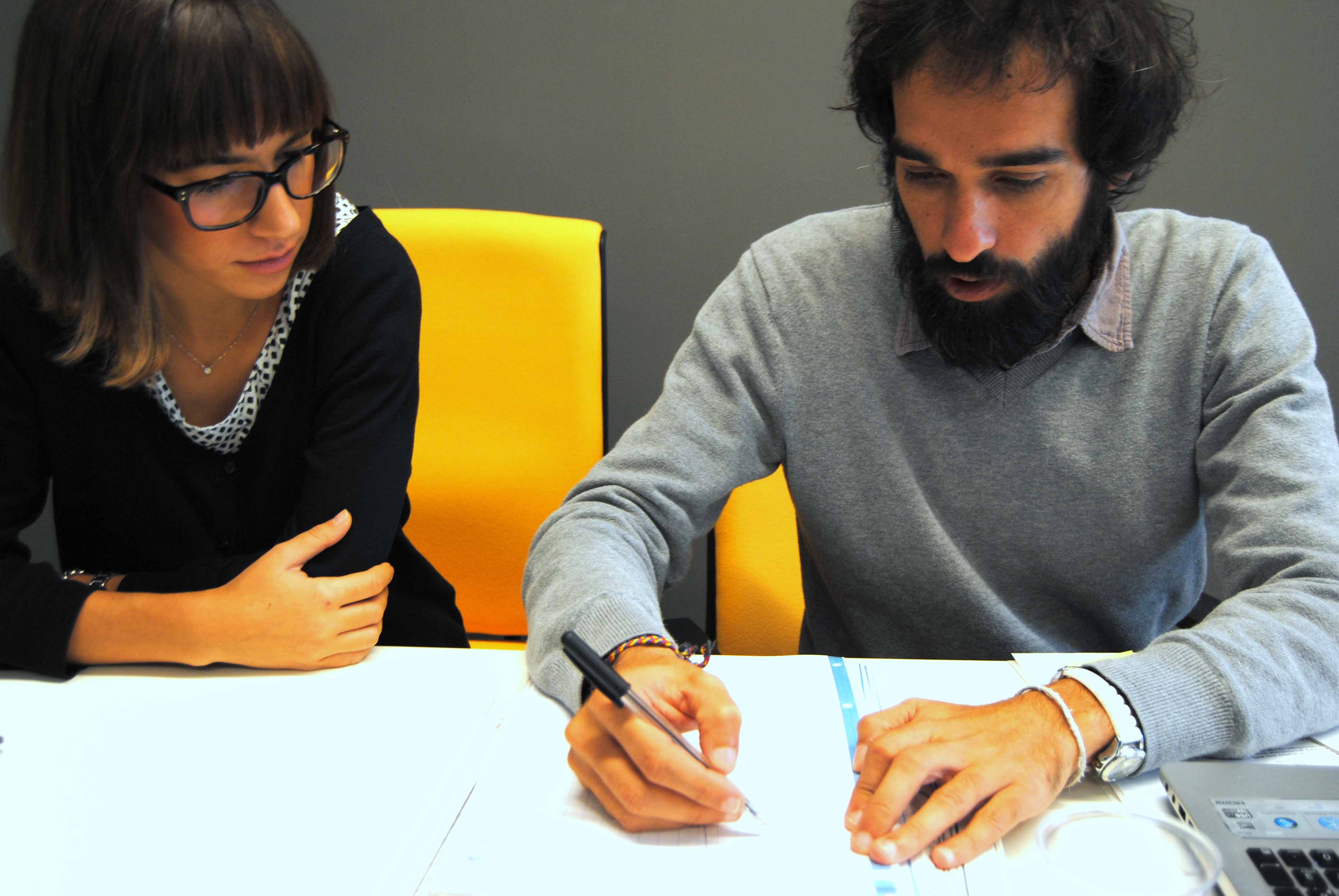 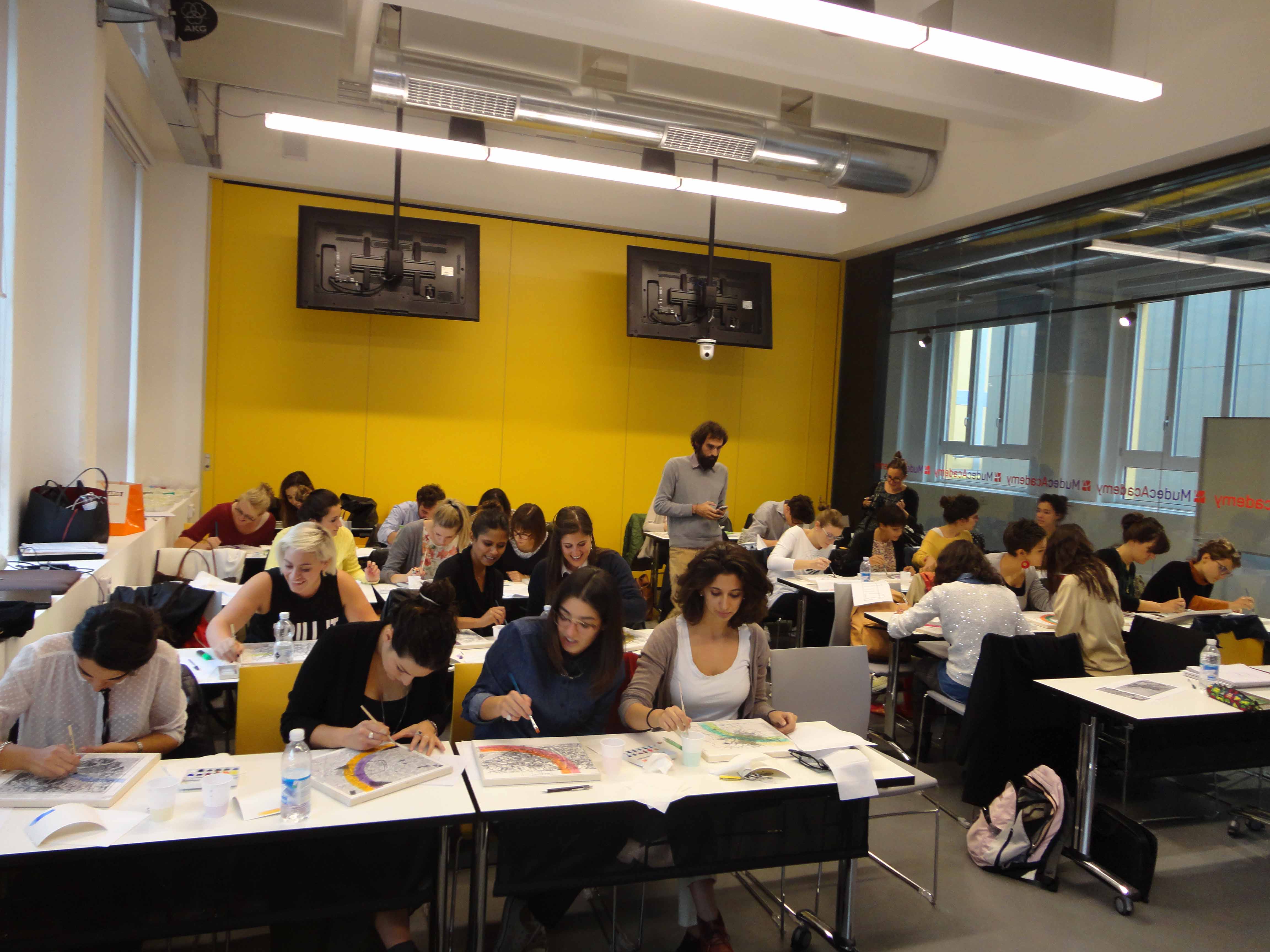 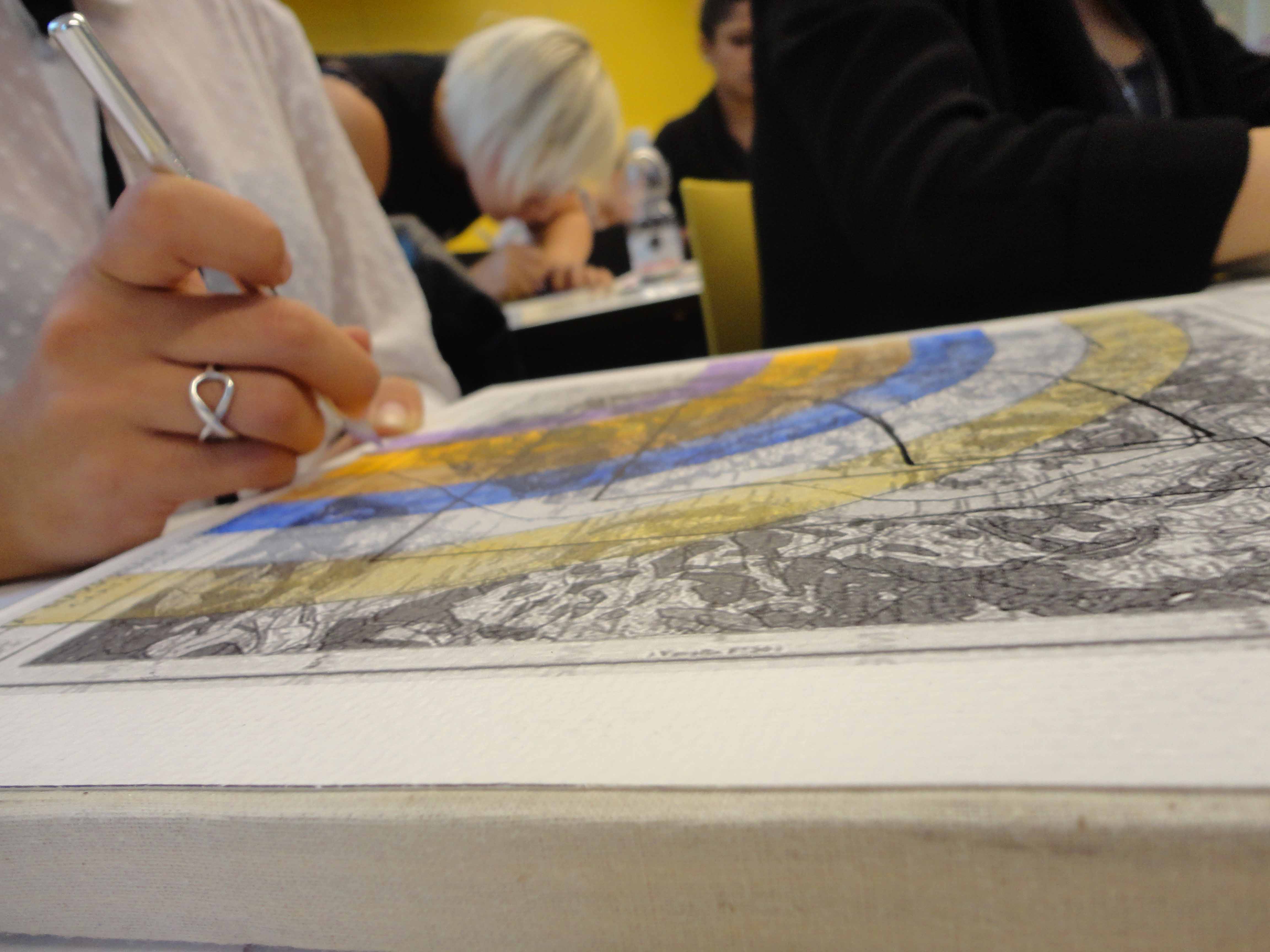 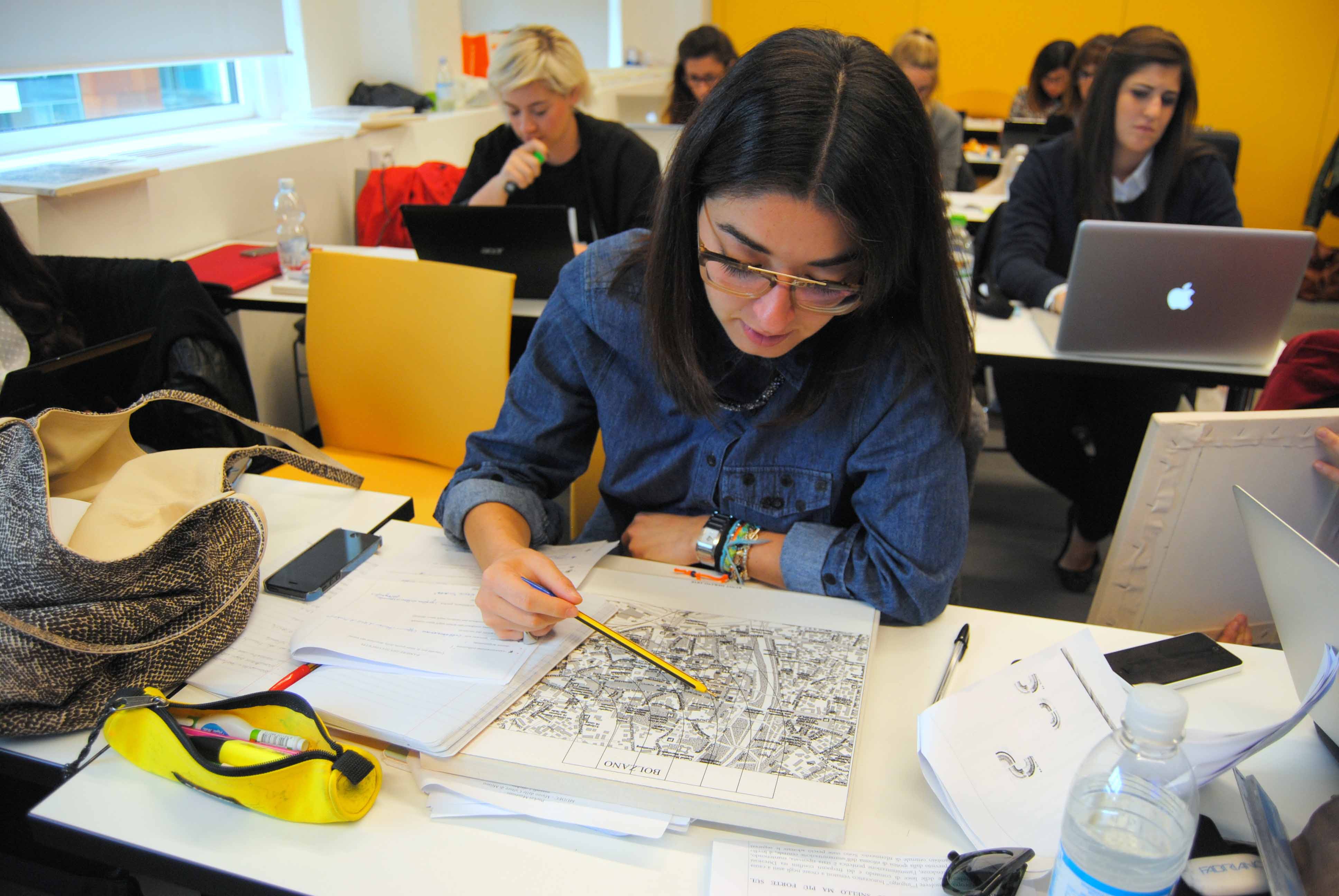 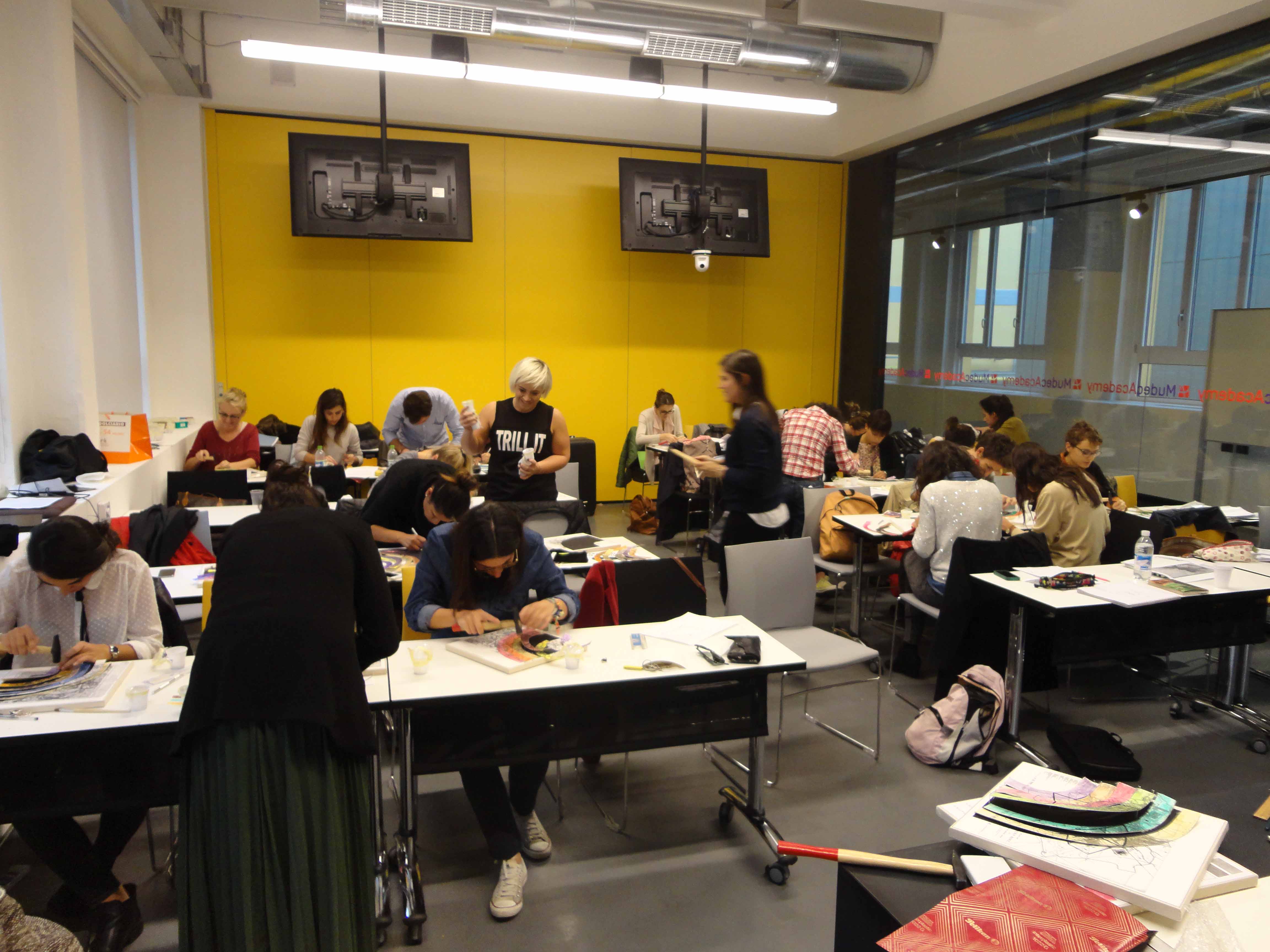 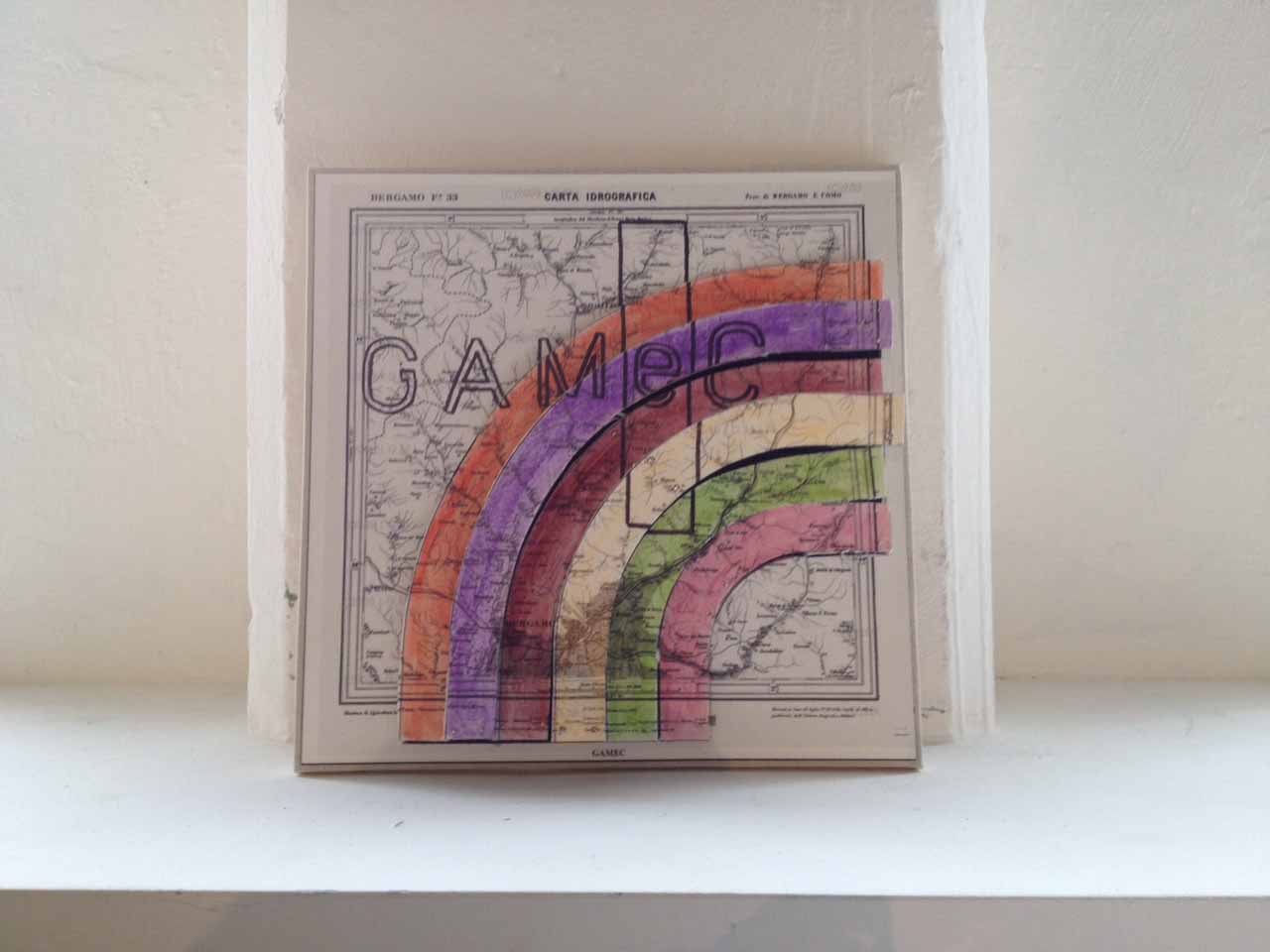 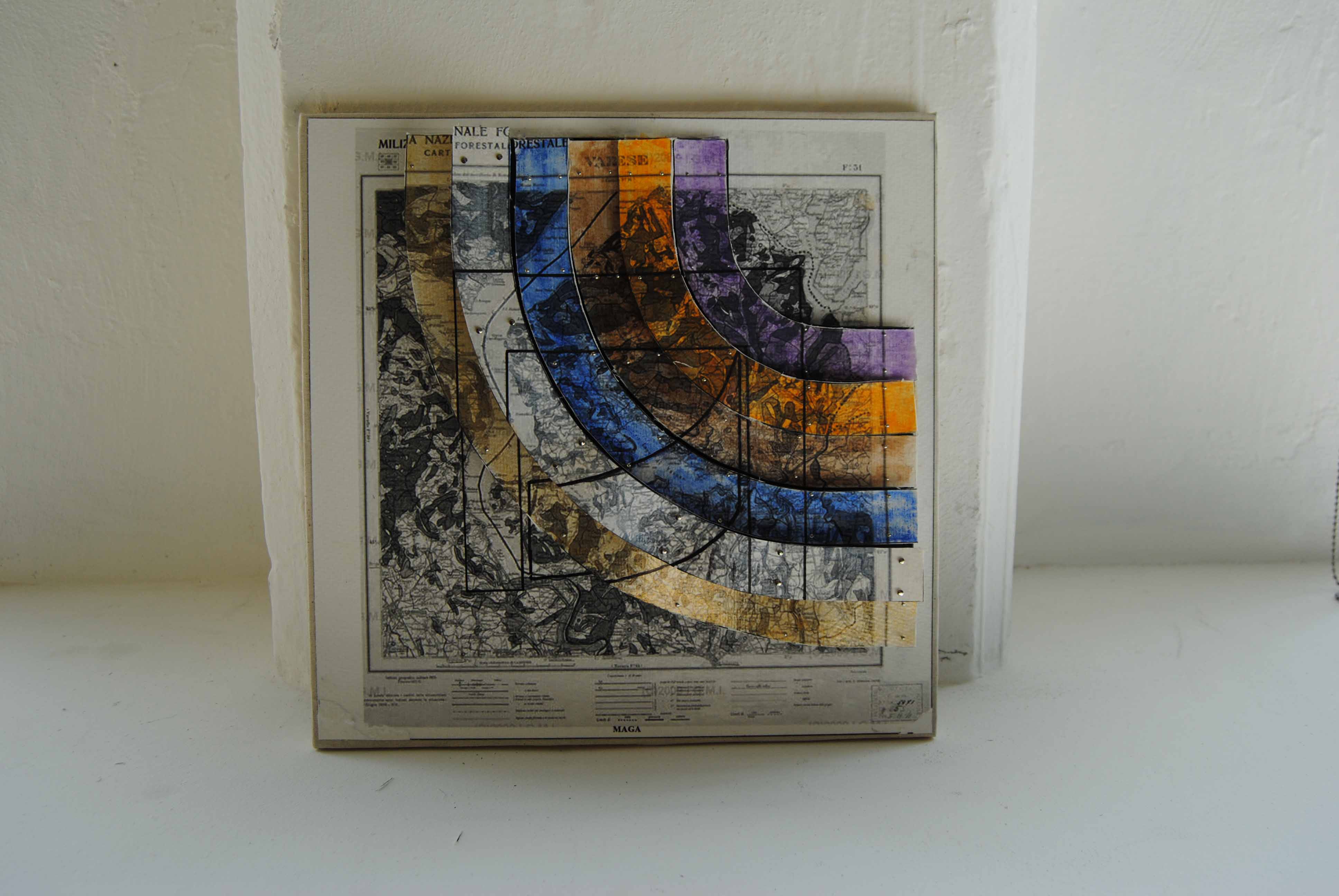 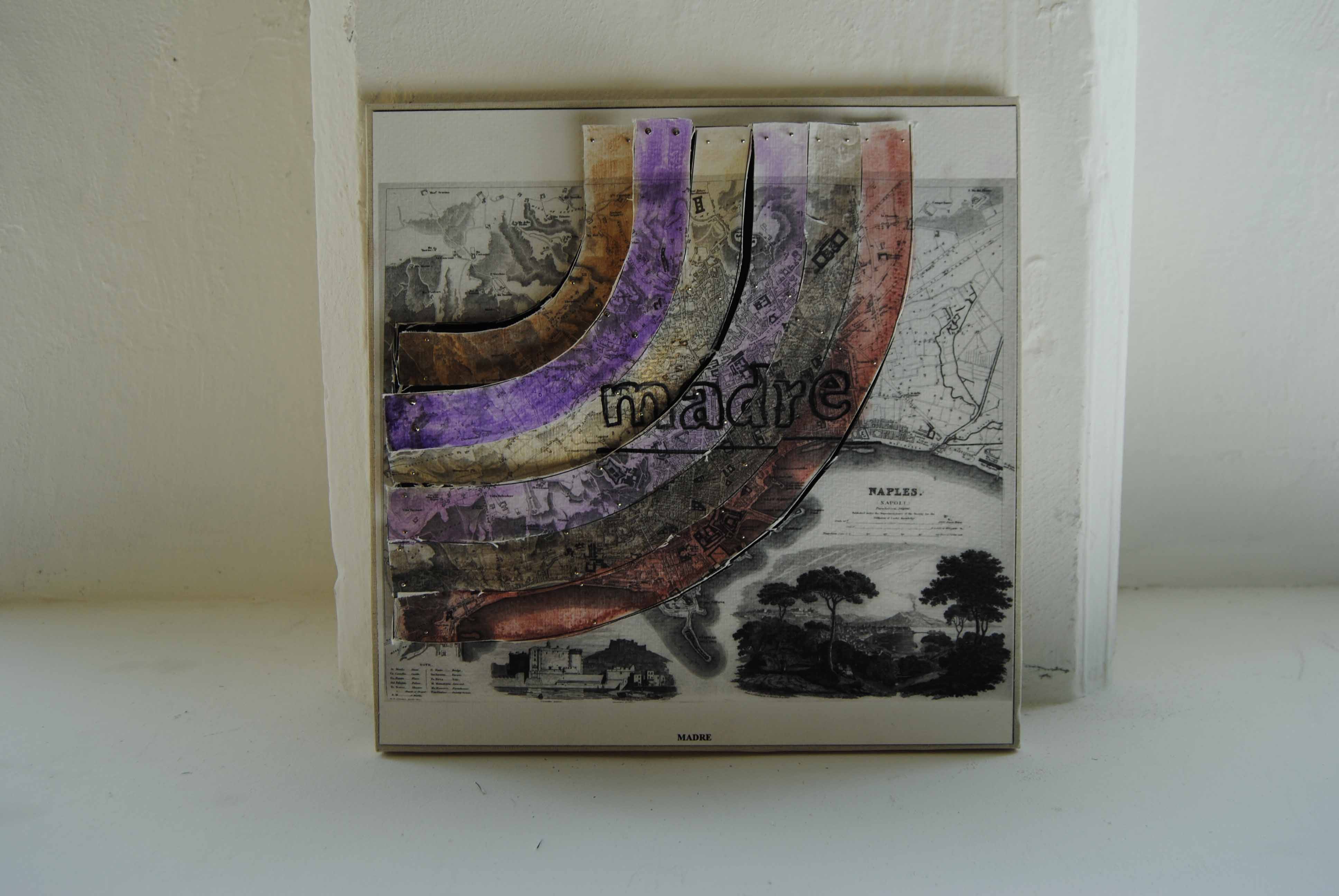 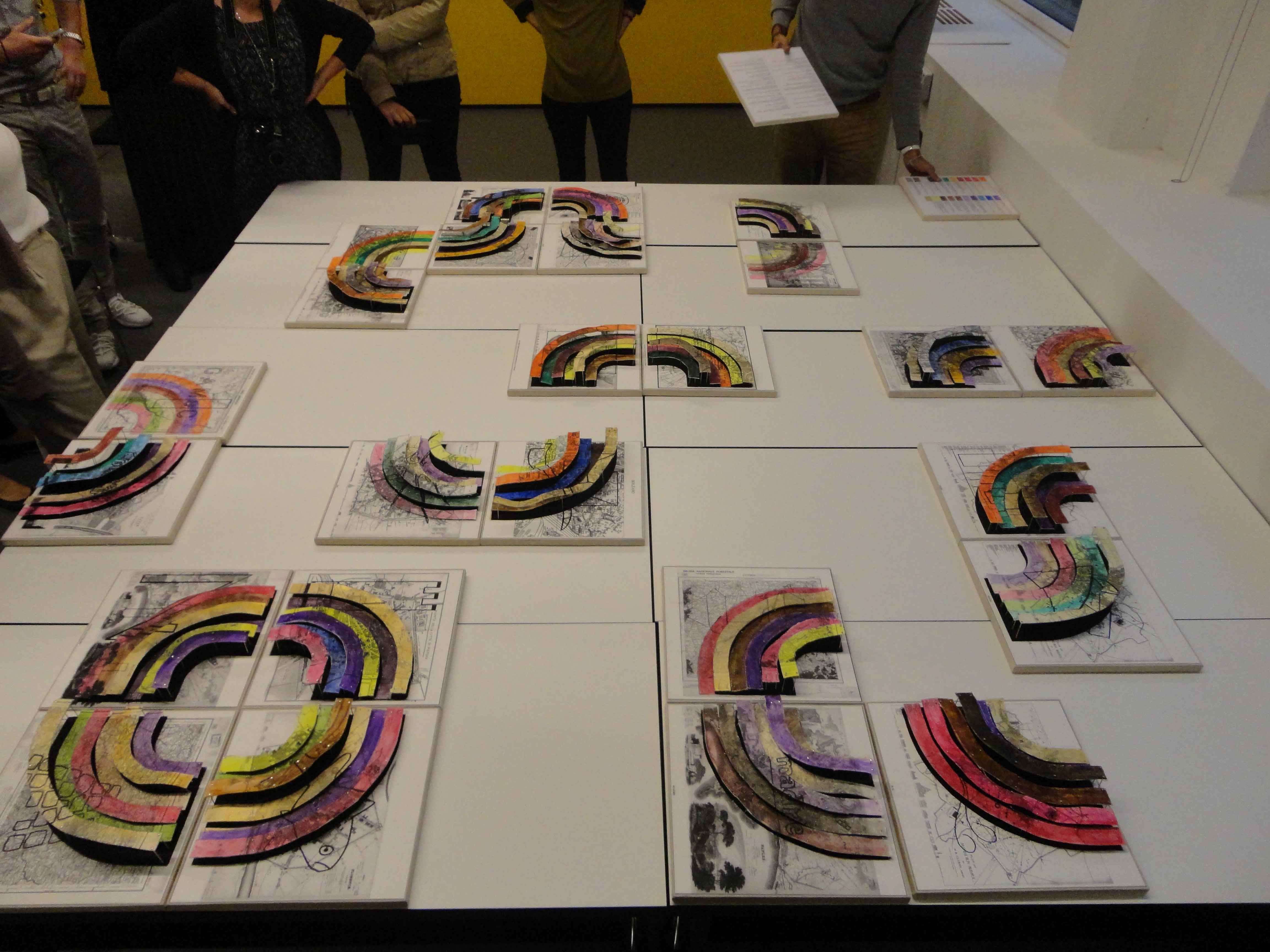 The Wishful Map #2 – Pocket Museums is the title of the project that artist Pietro Ruffo realized together with thirty-eight students from the Master in Arts and Culture Economics and Management of Sole 24 Ore Business School, at MUDEC – Museo delle Culture in Milan. The project was developed from the ongoing changes due to the Italian Ministry for Arts and Culture reforms supported by Minister Dario Franceschini. With these reforms, new directors and supervisors were appointed.

The artist led the activity together with the curator and the company trainer; he invited every participant to write their own statement for directing one of the twenty-six museums belonging to the AMACI – Associazione Musei d’Arte Contemporanea Italiani circuit. They could use five key concepts that were chosen from a list, plus one they would decide; based on these concepts they would write the guidelines for directing the institution. Furthermore, every participant has identified an image representing the institution (an artwork from the collection, an architecture detail, the logo etc…) to be turned into its symbol.
To direct students to the design, Andrea Viliani – Naples Museo MADRE director – was invited to speak about his experience, the way in which an application should be structured, the guidelines upon which a museum cultural planning should be based. During the workshop second part, every participant created their “symbolic map”, which made visible the different and personal strategies applied for directing the different museums through lines and colors.

The thirty-eight maps, real artworks resulting from a working day, were installed in the Milan Master venue.

The Wishful Map is a project arisen from the collaboration of artist Pietro Ruffo, the human resource education and development specialized trainer Piero Tucci and Fondazione Ermanno Casoli. Their goal is creating a series of conceptual maps that can represent companies’ identity and values, through a shared artwork.
The companies that have already participated in the project include: Angelini Acraf spa (2015), Bellegra Banca di Credito Cooperativo (2016), Euler Hermes Italia of the Allianz insurance group (2016).