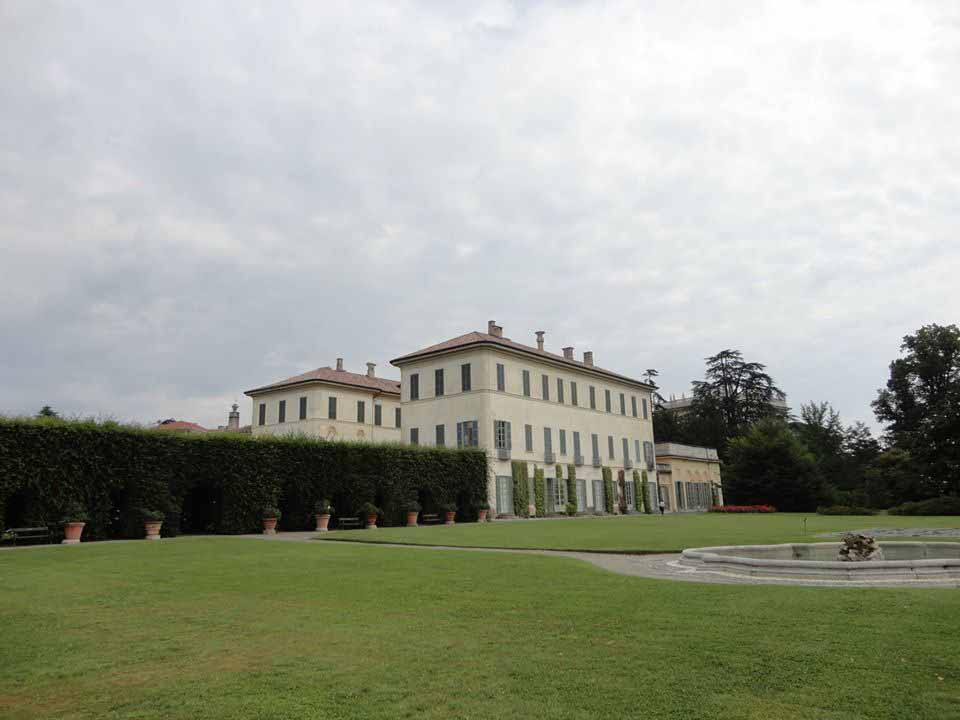 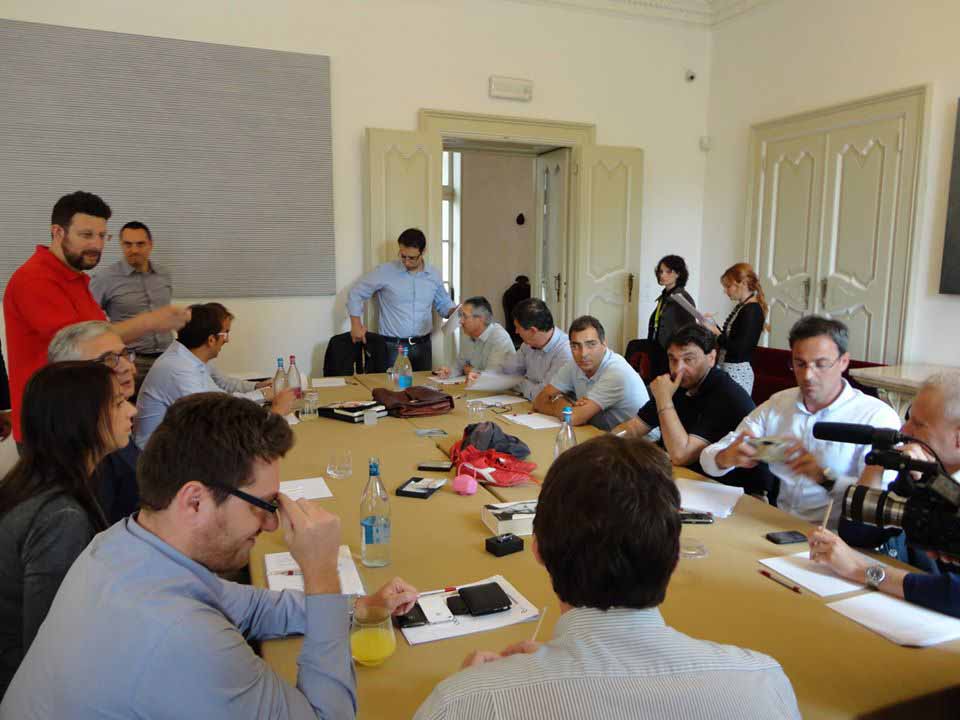 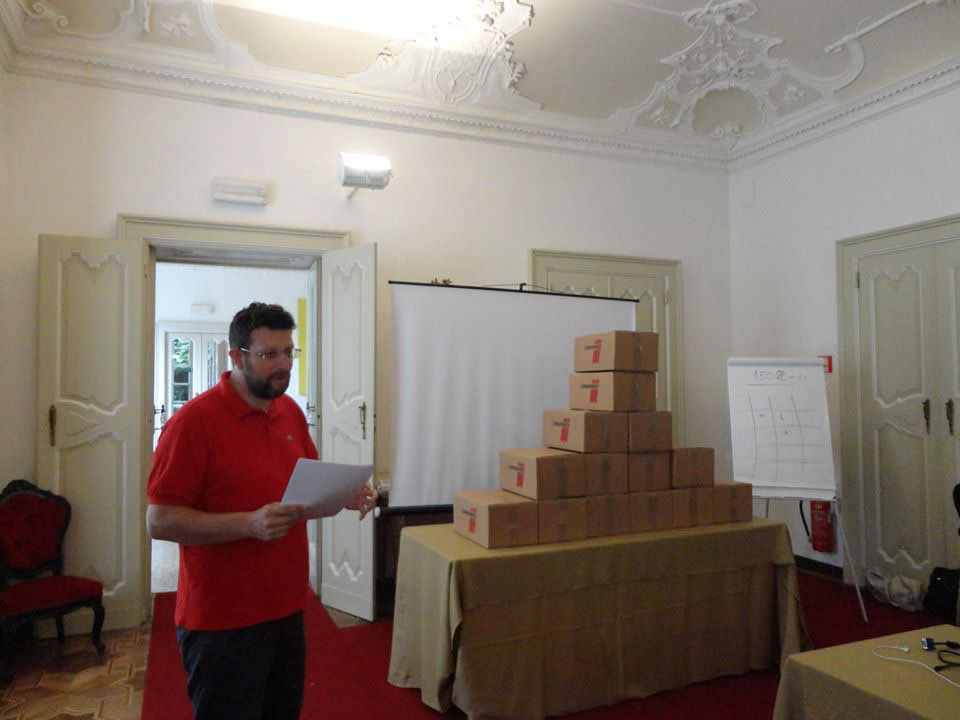 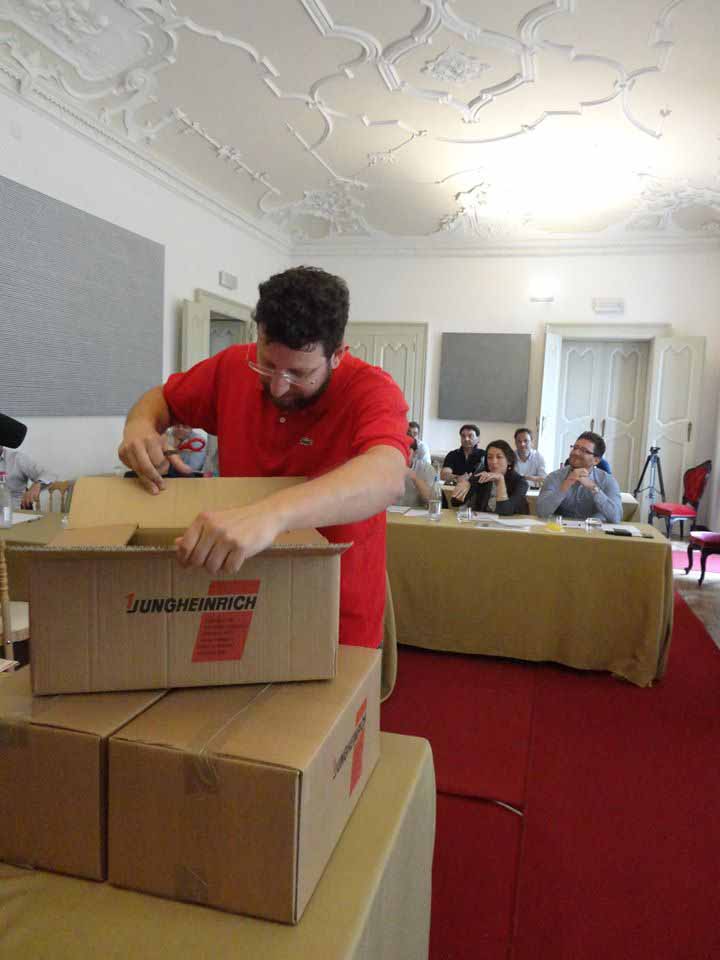 Oggetti Sociali is the title that artist Ettore Favini gave to the workshop he conceived and led along with the trainer, the curator and Fifteen Jungheinrich managers. This company is the Italian branch of the German multinational Jungheinrich AG, European leader in warehouse logistics. The workshop took place at Villa Panza di Biumo in Varese.

The training process began days before the workshop, when participants received a letter in which they were asked to identify a personal object they were fond of, which they would have to give up. The objects were inserted in an envelope that made them unrecognizable and were the focus of a debate about the identity issue and about the way it can be conveyed through objects. During the workshop second step, participants designed a shelving unit upon which the objects would be exhibited, according to a layout they had decided.

The elements underpinning the project were the attention to the work creation method -the artwork was created and later exhibited in the company- and the documentation of the group internal dynamics to which the artist applied his filter. Oggetti Sociali was included within the Jungheinrich program entitled Logistics Systems Build Together.